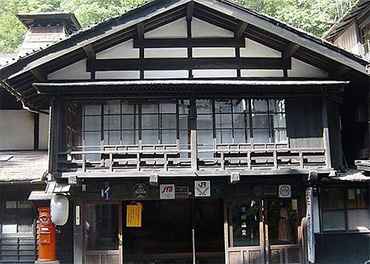 “It’s said that less than one in five businesses started today will be around in five years’ time€”which puts this story into perspective. HÅ�shi Ryokan is a hotel and spa in Komatsu, Japan. It has been owned and run by the same family for 46 generations so far, and its famous hot springs have been refreshing and revitalizing its patrons for no less than 1291 years. Founded by a Buddhist disciple whose master had the springs’ location delivered to him in a dream, HÅ�shi is the world’s oldest hotel and also the world’s oldest continuously-operating business.”

Read the rest of the story at BusinessWeek.